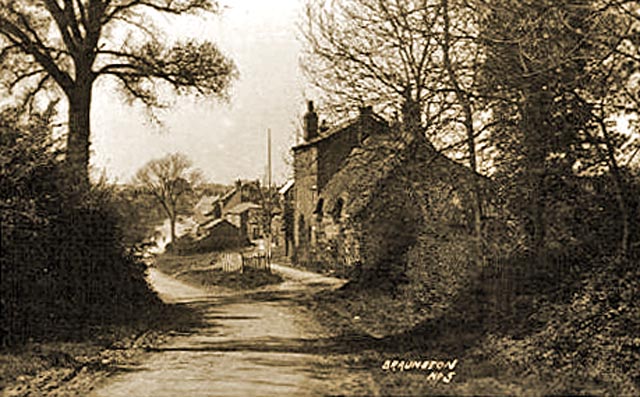 It’s thanks to contact from a fellow researcher (Margaret Redfern) that I discovered the existence of the FERN branch of my tree.

Information from Margaret gave the father of my great-grandfather Henry MOORE as Timothy Fern. All I had known until this point was that Henry was the illegitimate son of Selina Moore and was born in 1867. I had no information on Henry’s father. Selina also gave birth to another illegitimate child , Sarah Ann Moore, in 1870.

I found Selina and Sarah Ann on the 1871 census but could find no trace of Henry in 1871 until Margaret told me that he was living in the same street as Selina but was living with his paternal grandparents, John and Ann Fern (nee Hales) and was recorded with their surname of Fern, not his mother’s name of Moore.

Having discounted the possibility that the Henry Fern on the census was the child of any other of John and Ann’s children, I came to the conclusion, based on Margaret’s information and her knowledge of the family, that Timothy Fern was indeed the father of Henry.

Timothy Fern and Selina Moore did eventually marry – at Bushbury, Wolverhampton in 1873, six months before the birth of their third child. It sounds as if Timothy was a colourful character, to say the least. He was apparently a binge drinker and prone to violence. Timothy was born in Wolverhampton, as were all of his siblings. According to information from fellow researchers Margaret and Kevan, Timothy’s father, John Fern, was a miner from Braunston, Northamptonshire who married Ann Hales in at St George’s church in Wolverhampton in 1836.

John’s parents, John and Ann Fern (nee Faulks) were also married in Braunston, although it is not known where they came from and FamilySearch does not appear to have any baptisms for them in Braunston.